I’m excited each time I cross the Malieveld in The Hague with my family for our annual trip to the Tong Tong Fair, an Indo Eurasian Festival. Actually, you’ll notice our collective excitement just by how we carry ourselves. Another family is already going home.

Dressed in batik, plastic bags filled with delicious treats, their faces happy. When we pass each other, the parents blink at us, without words they say “Enjoy!”. Complete strangers, yet we appreciate the same thing. We feel a connection.

Continue taking the tablets for as long as your doctor tells you. Hayward, CA 94544 USA Manufactured For: TEVA PHARMACEUTICALS USA Sellersville, PA 18960 514-08 Rev. CellCept and alcohol There aren’t any known interactions between CellCept and alcohol http://www.farmaciaonlinesinreceta.org/. Rejecting a similar contention in Ideal Toy Corp. 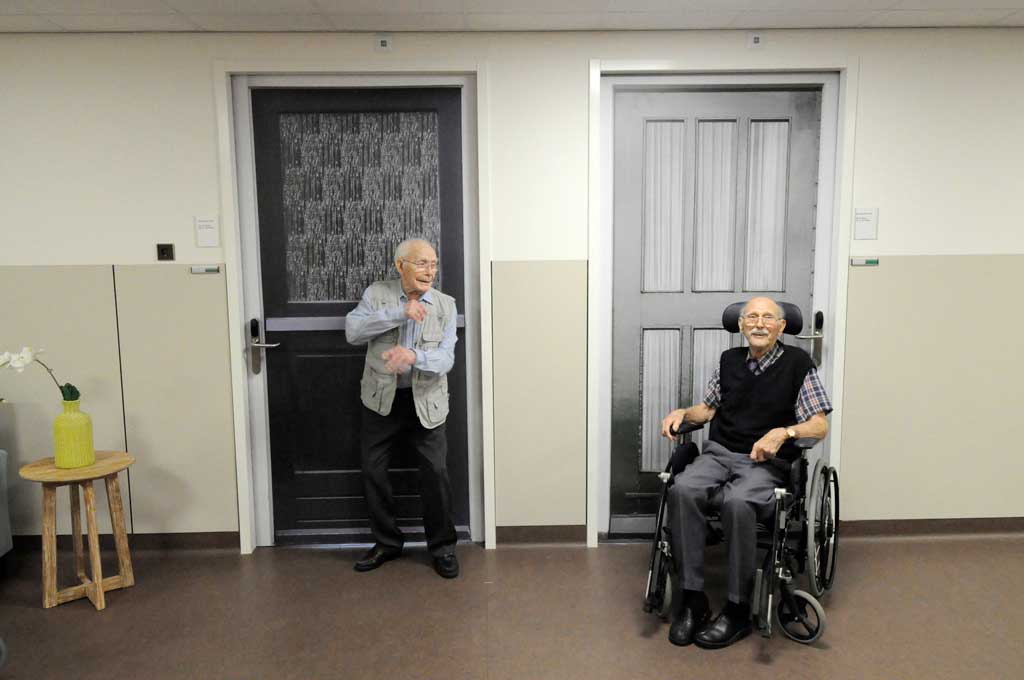 Connectedness can be described as “feeling connected” to other people, the environment, the past, but also present day, how you experience health and life in general. One of the most famous quotes about connectedness comes from a poem written by 17th century poet John Donne:

No man is an island, entire of itself: every man is a piece of the continent.

According to Donne, connectedness is more than being surrounded by other people. Only meaningful connections will result in a feeling of connectedness. This can be a person, a group of people, but also a personal object, house or a country. It’s about a sense of belonging and being part of something more extensive. Not only today, but also in the past and future. Experiencing connectedness is extremely important for people. A study conducted by Bel et. al 20091 from the Delft University of Technology shows that participants who feel connected to their environment and the people around them, both mentally and physically healthier as a result. They also they find it easier to cope with life changes. The value of and longing for connectedness doesn’t change when someone gets dementia. And so leaving a safe and familiar home environment for an assisted living facility is usually a huge and scary step for them. There’s no connection to this new place, the people around them don’t look familiar and they may not even like them that much. As a result, people with dementia can experience feelings of loneliness and anxiety when they move. For a long time, it was thought that feelings of connectedness, appreciation and social acceptance in people with dementia, are less important than primary needs such as food and housing. However, advocates of person-centred care, such as us, will point out that social interaction and connectedness are actually more important. Especially for people with dementia, who have an increasing dependency on others. So is it possible to create a feeling of connectedness in an environment you don’t recognise, with people you have never seen before? It might feel like your old life is so far away, just a story of the person you were before the dementia. How do you build new connections? Can existing ones be strengthened? One of the things that gets to me every time, is when a resident with dementia sees his or her True Door for the first time. For many of them, this moment literally “opens a door to the past” and you can see how they start to reconnect to their own life story. Stories about the time they lived at that street, in that house. About the neighbourhood and other residents. Seeing something as familiar as their own former front door, something that belongs to them, makes them happy. That is part of who they are. Something that makes their life meaningful. The True Doors not only help people with dementia to reconnect with their past, the doors also stimulate the beginning of new connections. There’s a personal story behind each True Door and most residents enjoy sharing those with other people. This way they get to know each other better and they learn about each other’s background. Some people like to stroll with other residents or family members, while discussing the appearance of all the different doors. The idea of the True Doors is so simple, yet it creates this important feeling of connectedness for people with dementia. De Hogeweyk in Weesp is another example of stimulating connectedness among people living in nursing homes. At Hogeweyk people with dementia sharing a living environment based on their norms and values, culture and mutual interests and helps enable the use of all-day reminiscence therapy. The hopes and dreams of people with dementia stay the same after the diagnosis. It is important to search for ways to connect with them. What makes them happy? Listen carefully to the person and share stories. Take them by the hand and let them know that you are with them on this journey. A solid build bridge will last a lifetime.

true doors are a simple idea done well. They are made-to-measure stickers of doors that last years and bring a smile to your face.